3.2 milion of earned media for a moving product launch

Since the first appearance of the project it has been clear that this was an exceptional communication event: 232 million Tweets, 17 million visits on Facebook and 32 million views on YouTube in just the first few weeks.

The world’s press took up the story and the Turkish Congress actually began a debate on the rights of the hearing impaired and handicapped people in general.

It’s not only these impressive figures which put it among the absolute best of communication activities of recent years, but also its ability to attract the attention of the most prestigious international media, giving it visibility and earned media to a value of 3.2 million Euros, at an investment of less than 100,000 Euros for its production.

After one month of preparation that included placement of hidden cameras and intensive courses in sign language for all the actors, it is finally time for Casta Diva Group to give to Muharrem, a hearing impaired boy, a day without barriers. (Muharrem had been selected in collaboration with the Turkish Association of the hearing impaired and had been kept in the dark).

Istanbul, 8 am: Muharrem leaves home with his sister, who was involved in the matter by the production team; initially he meets a man that greets him using sign language, probably a coincidence. Then also the baker, a boy at the greengrocer and a girl who “accidentally” bumps into him on the street, turn to him again using sign language. Muharrem is incredulous.

Last but not least a taxi driver, who welcomes him and his sister using sign language, leads him in front of an interactive totem; the screen shows a girl who finally brings clarity to Muharrem: Samsung has chosen him as testimonial for the launching of Samsung Duyan Eller, a video call center to help the hearing impaired.

A simple idea that turned out to be very strong and extremely emotional. 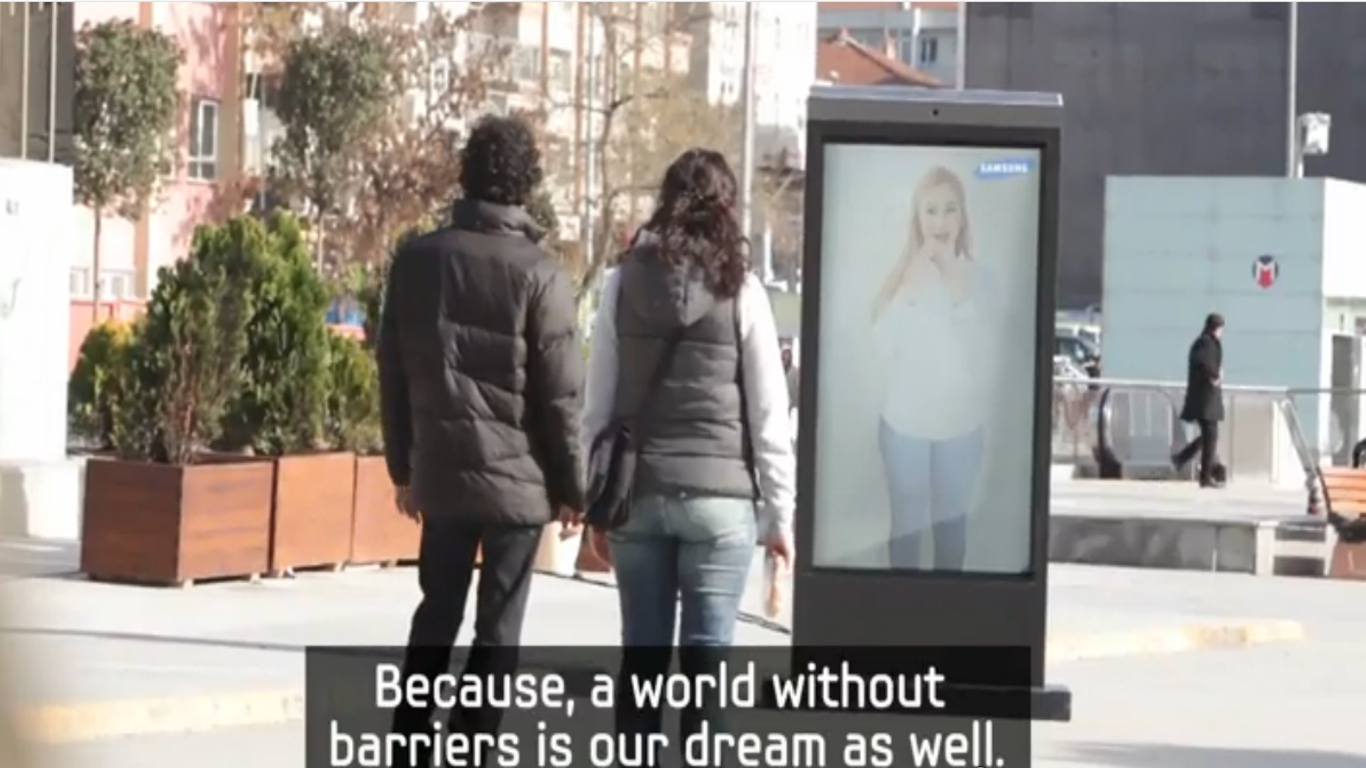 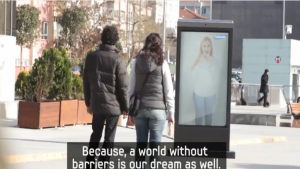 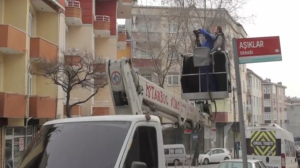 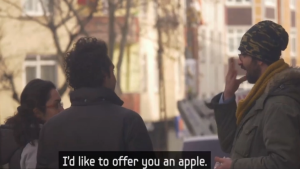