One event, two destinations, six locations, one hundred and fifty guests. These are the figures that make up the International Seminar 2015 organized by Casta Diva Events for the annual presentation of the Perfume Holding brands .

The event aimed at making a break with the past; the first of many innovation was the division of the participants into two different groups: in Malaysia hosted guests from the Far East and MENA whereas Spain welcomed European and American delegates.

The “wow effect” was also introduced for the first time achieved by using different locations and design hotels – the Grand Hyatt Kuala Lumpur and the ME Madrid – and spectacular mini-events held in the most fashionable areas of the city. Madrid’s Santiago Bernabeu Stadium hosted a preview of the new Bikkembergs fragrance, which included teh stunning appearance of eleven models in underwear and football shoes; Liu Jo’s presentation was held in the new Serrano boutique sorrounded by perfumes, the latest collections and glasses of regional sparkling wine; the historic brand Atkinsons featured the CEO of Perfume Holding, Dino Peace, being shaved by a real barber.

In addition there was an Innovation Room that showed new projects, a Dark Room where guests were invited to use thier five senses to guess the components of Ferrari perfumes, cocktails evoking those of The Colonial and a gala dinner in an exotic rainforest setting.

The stage for the plenary session, which was set up in both hotels, embraced virtually 360 degree the entire circumference of the hall, with nine customised stands dedicated to the main brands of the group. In this way the hall was transformed from a traditional, theatre-style, layout into workshop areas which focused on the exhibition. 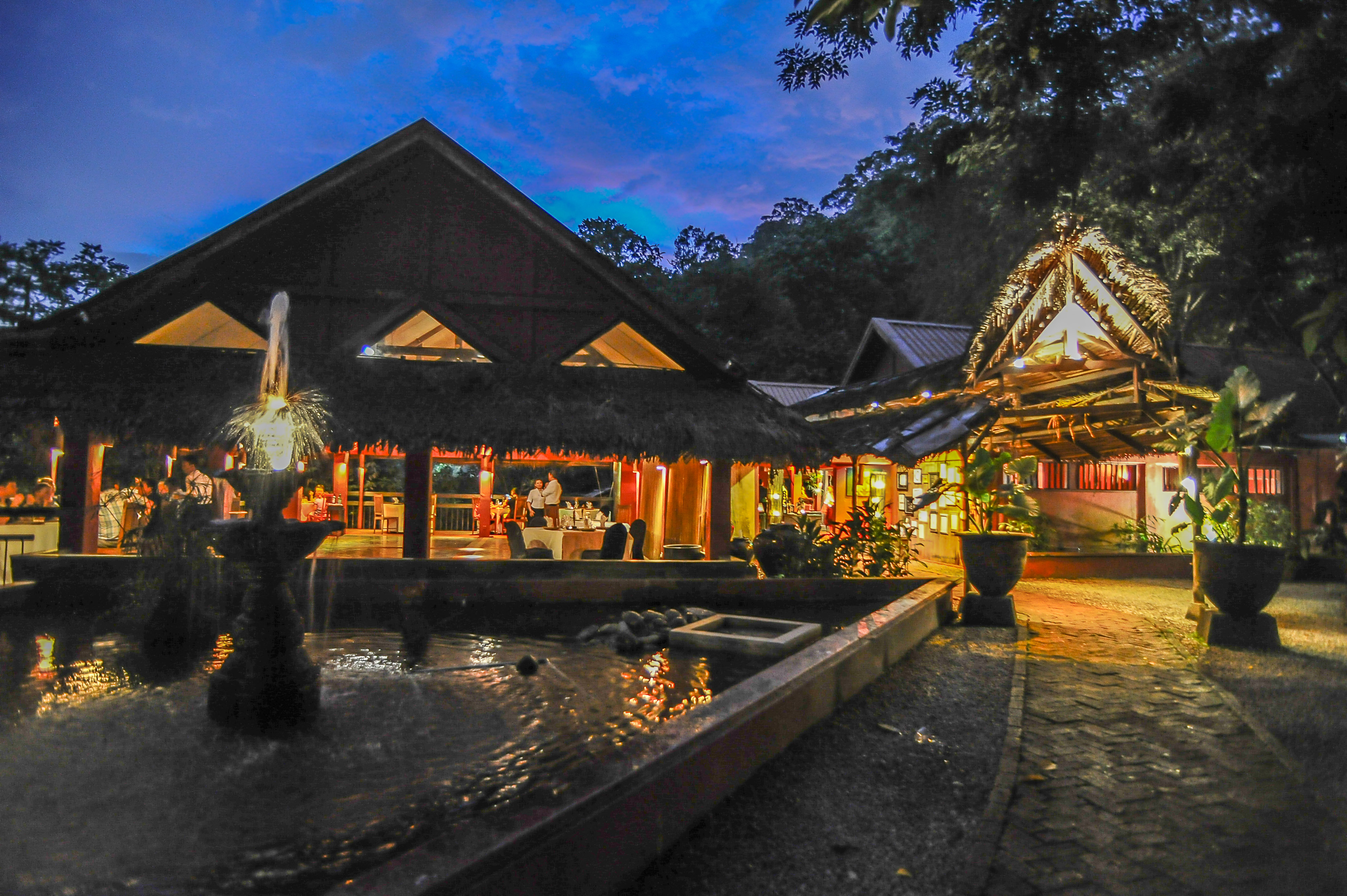 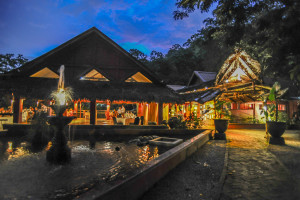 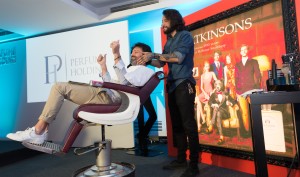 2015
Second Prize in the Incentive category